This site is open for testing. Data download is temporally out of service. 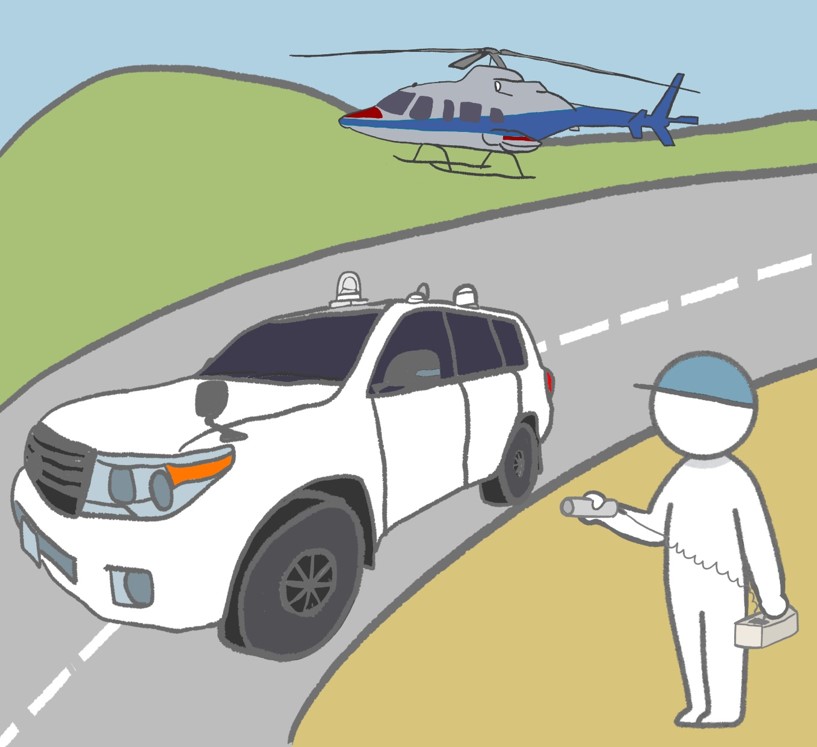 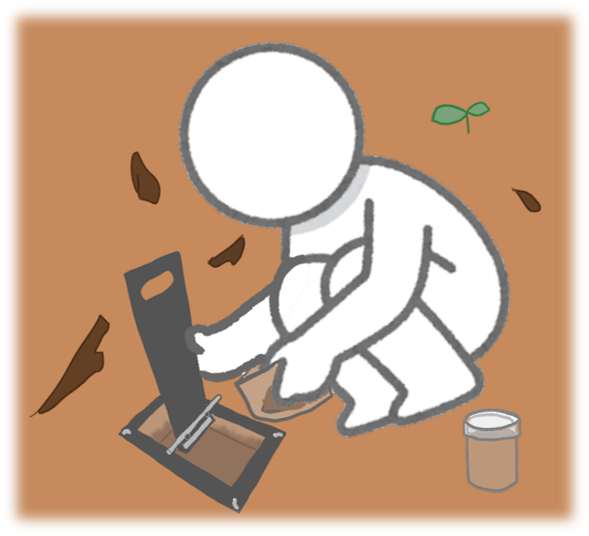 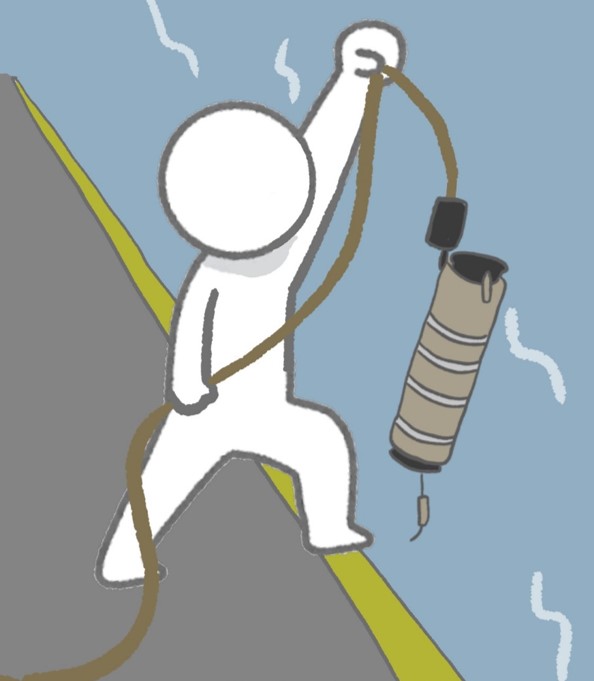 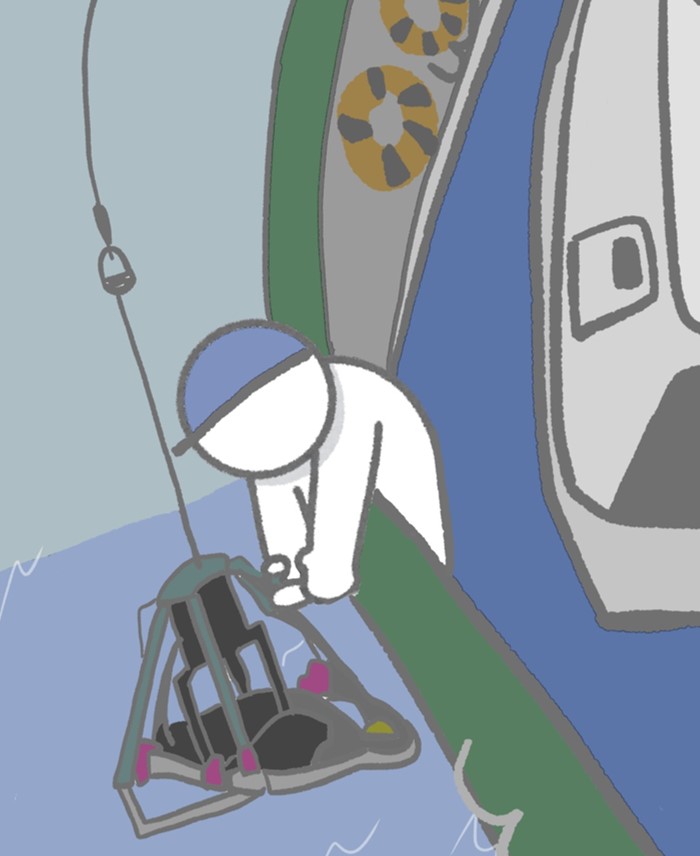 This page is under testing.
For current site, see Database for Radioactive Substance Monitoring Data.